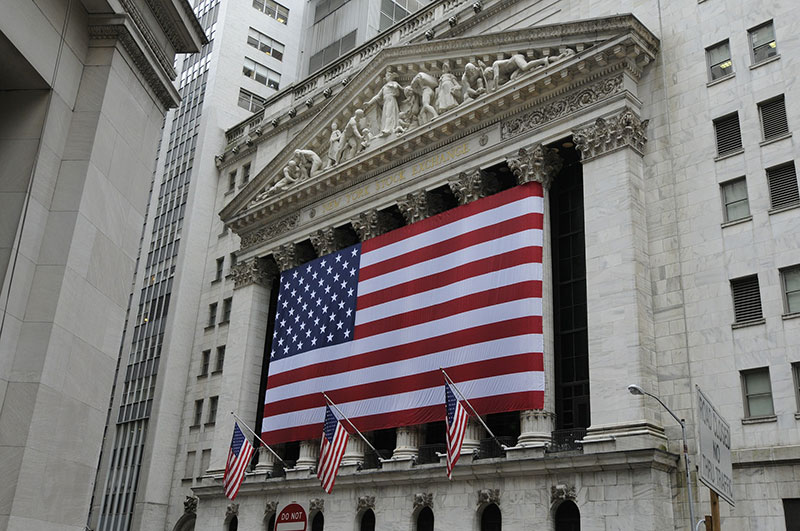 In this blog post, we will discuss the likelihood of increased scrutiny of hedge funds and alternative investment funds by the Securities and Exchange Commission (SEC) under the Biden administration. Based on the actions taken by the administration in its first 100 days as well as the rhetoric and past actions of the administration’s key personnel representing the new administration, we expect increased examinations and investigations of investment advisers and more specifically advisers to private funds.

Those examinations are likely to increase significantly under the Biden administration based on the policy objectives the President has communicated concerning SEC enforcement of hedge funds as well as his ability to pass legislation with advantages in both the House and Senate. In addition, President Biden has nominated Gary Gensler as chairman of the SEC; Mr. Gensler, who served as chairman of the Commodity Future Trading Commission (CFTC) under the Obama Administration, was widely perceived as an aggressive CFTC chairman during the financial crisis, particularly by conservatives who typically prefer less oversight and regulation of funds.

The bottom line is that under former Chairman Clayton, private fund advisers benefited indirectly from the SEC’s focus on retail investors. The majority of SEC’s resources were directed toward retail fraud, leaving fewer resources available to focus on private funds. That will likely change under the Biden administration and Chairman Gary Gensler.

SPAC’s, NFT’s, ETF’s, Robinhood, and Bitcoin Have Changed the Landscape

Starting in 2020 we have seen dramatic market innovation and growth in several sectors including SPACs, leveraged ETFs, private equity generally, and private credit specifically. At the same time, Bitcoin and other digital assets have exploded both in value and in the number of investors consequently attracting extraordinary amounts of capital.

Robinhood, Bitcoin, and the explosion of NFT’s and SPAC’s alone would likely garner increased attention from regulators, however, with all of them gaining traction the SEC is certain to take action

Finally, from the top of the market in 2020 prior to the pandemic, to the bottom, and now back to all-time highs, the market has experienced significant volatility. Regulators and market intermediaries like Robinhood with the Bitcoin and AMC Theater volatility have struggled to address some of their challenges. 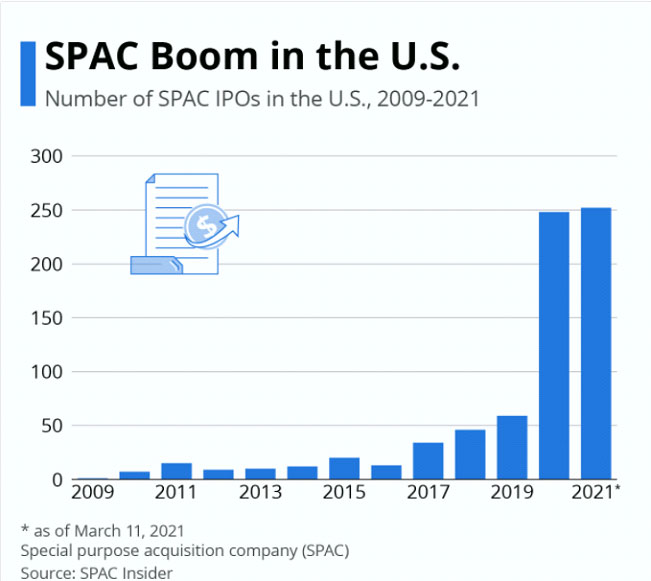 Under the Biden administration, it is likely that harmed investors will attract action from the new SEC. In reality, Robinhood, Bitcoin, and the explosion of NFT’s and SPAC’s alone would likely garner increased attention from regulators, however, with all of them in the news daily and the expectation that we may be entering a bubble with all of the Fed money sloshing around, the SEC is sure to enforce the funds and brokers of these assets with more scrutiny.

How will the Biden Administration Increase SEC Enforcement & Penalties?

There has been a long-running debate about the wisdom of levying substantial penalties on public companies. The main question has concerned whether the large penalties simply punish the very shareholders who may have already suffered due to mismanagement or fraud? Or whether the sizable penalties send a strong anti-deterrent message to the markets and the funds? It is safe to say that the latter view will hold sway much more under the Biden administration in comparison to the previous administration, thus laying the foundation for increased penalties for both public companies and private funds.

In the previous administration, the Clayton Commission was focused on protecting retail investors and was perceived as less aggressive toward Wall Street and alternative investment funds. This is now likely to change. A key tool in identifying and addressing systemic abuses is the SEC’s cooperation and coordination with other agencies and law enforcement. Mr. Gessler’s prior service at the CFTC should be expected to enhance these efforts and encourage integration and communication between two important financial regulatory agencies. In addition, the financial regulators have expressed a belief that the U.S. Attorney’s offices in the Biden Department of Justice will be less likely to be swayed by political issues and fund leadership when addressing the handling of white-collar crimes.

Stricter enforcement of regulations on private funds and investment managers

Investment managers and private funds can expect heightened scrutiny under the Biden administration. Specifically, two areas of inquiry will be valuations of client assets and disclosure of conflicts of interest.  It will continue to be critical to document the process by which firms value assets and to fully vet and disclose potential and actual conflicts of interest.

Scrutiny of Fund Fees and Expenses

In the SEC’s annual report this past year, the transparency of fund fee structures was also identified as an area of enforcement focus. The SEC reached settlements with several private fund advisers in 2020 concerning failures to fully disclose or obtain consent regarding costs of certain services, misallocation of expenses related to co-investments, as well as improper performance fee charges.

Increased SEC examinations also alerted firms about deficiencies and risks relating to other fees and expenses. Based on the SEC’s and their recent examination guidance it appears examiners will continue to continue to investigate allocation issues, such as (1) inaccurate allocation of fees and expenses among funds (2) failing to allocate expenses consistent with disclosure to investors, and (3) charging clients for expenses that were not permitted by operating agreements.

Additionally, disclosures including revenue-sharing between advisors and issuers are among the top issues as many investors have not been made aware of the arrangement. In addition, fund compensation to non-employees, management fee inconsistencies, fee and fee offsets including failures to maintain adequate processes for handling fees from portfolio companies.

Under the previous administration, in 2019, the SEC brought 32 insider-trading cases, the fewest in any year since 1996. Again in 2020 the number only increased to 33 actions taken by the commission.

Based on discussions within enforcement leadership in the Biden administration both increased recent market volatility and economic instability caused by the pandemic have created additional opportunities for insider trading, which should have caused a substantial increase in insider-trading cases.

Again, based on SEC statements, increased scrutiny of insider trading will likely leverage the increased use of data analytics, or, as the SEC describes them, “tools to detect suspicious patterns such as improbably successful trading across different securities over time.”  The SEC will also rely on the market surveillance capabilities of the stock exchanges, FINRA, and the Chicago Board of Options Exchange, to name a few.

Companies would be wise to review and update insider-trading policies, including policies and procedures addressing trading windows.  And companies should focus on situations in which employees have multiple roles and become exposed to material nonpublic information in one role or another.

The Biden administration, the new SEC Chairman, and the explosion of new and volatile investments is likely to bring an increase in enforcement activity. Funds need to be vigilant concerning their operations, administration, and compliance efforts.

The team at Ryan Eyes has worked with Hedge Funds and Alternative Investment Funds for 15 years primarily focused on consulting our clients concerning accounting and compliance issues. We appreciate the complexity, fragmentation, and data management issues that fund administration, middle and back-office compliance and accounting teams face in handling disclosures, fees, accounting irregularities, and compliance requirements. Fund compliance relies on workflow transparency and technology and software that empower fund team members to manage critical tasks efficiently and effectively. Robust compliance with transparency and documentation can help demonstrate that a violation was neither deliberate nor the product of inattention.